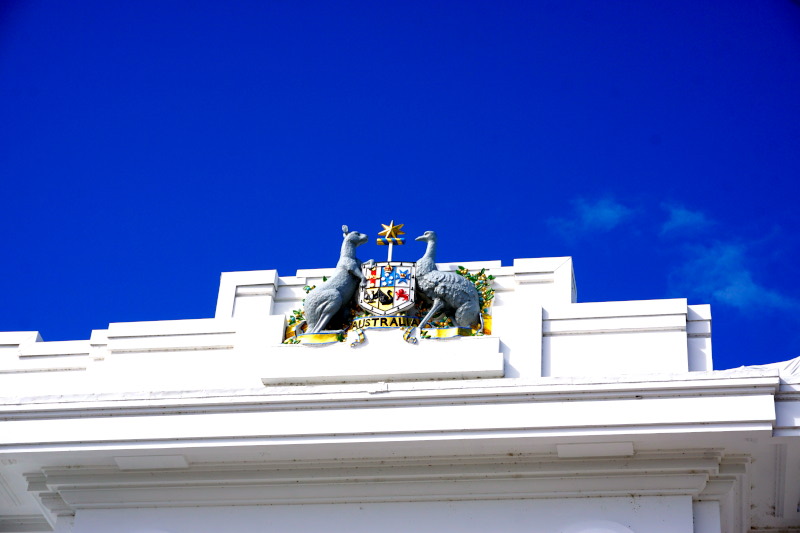 (…, because we have by far not seen everything yet!)

After a “working day” on the report, we drove through the middle of Victoria’s capital Melbourne and looked for a place to spend the night near Wilsons Promontory National Park. We visited this peninsula the next morning and were able to observe many kangaroos, wallabies and emus again.

Then we took the Great Alpine Road from south to north through the eastern half of the Australian Alps. After a quiet New Year’s Eve (private fireworks are only allowed with a permit countrywide) in Mount Taylor State Forest, we drove the highest paved road in the country from Bairnsdale.

We spent the following morning in Mount Buffalo National Park (then unfortunately a thunderstorm moved in). Here, several short & steep hiking trails led us to interesting rock formations and an indescribably fascinating 360° view over the Victorian Alps. We then reached the end of this “tourist road” at Wangaratta.

From the campsite in the national park we went via Wangaratta to the small town of Beechworth. First we looked at the Newtown Falls, before we walked a little round through the centre. The architecture of many buildings is typical for the time of the gold rush between 1850 and 1860. In the town’s jail, the well-known bushranger (outlaw in the outback) Ned Kelly and his sympathisers were imprisoned for a time.

A day of “The Big Things” was to come 😉 The first one we saw was “The Big Strawberry” at the side of the road. Shortly afterwards, we arrived back in New South Wales and could look at “The Big Murray Cod” a few hundred metres further on. An oversized representation of a Murray cod, the largest pure freshwater predatory fish in Australia and one of the largest in the world. After a short stop at the Tocumwal blowhole, we continued to the village of Jerilderie. Made famous by the three-day robbery by Ned Kelly and his gang. In the settlement, he not only robbed the bank, locked the local two policemen in their own cells and took almost all the inhabitants hostage, but also tried to have his “manifesto”, known as The Jerilderie Letter, published as a priority. Last but not least, we passed by “The Big Spider” and a horizontal windmill, rare in the western world.

Now we visited the Roundhouse in Junee. The largest brick locomotive shed in the southern hemisphere and still partly in use today. The disused half of this circular building houses a museum that is well worth seeing, including a model railway and old diesel & steam locomotives as well as several historic passenger cars.

Only a few kilometres from our sleeping place in Adelong, we looked at the ruins of a gold mine from the late 19th century. Here, gold-bearing rock was crushed (among other things) with the help of two water wheels and then the gold was extracted with mercury. Afterwards, we simply enjoyed the drive on side roads through hilly landscapes. In Gundagai we stopped at the monument “Dog on the Tuckerbox”, THE Australian symbol for loyalty. A dog guarding the box (with belongings and provisions) of its owner and waiting for his return. Next to it we looked at a large koala statue and a few kilometres away at the Our Wombat sculpture in Wombat Village.

The next day was dedicated to the Australian capital Canberra. It is located in the Australian Capital Territory, a territory specially founded as the seat of government. After visiting the old and new government buildings, we spent half the day in the National Museum of Australia (admission is free, by the way!). The modern and varied exhibition design really captivated us.

Our further journey took us back to the coast and the national parks that stretch along it.

On our walks in Meroo National Park we first met an echidna. Together with the platypus, it forms the order of monotremes. The only remaining egg-laying mammals on earth.

Ride over the Hampden Bridge. The last surviving wooden suspension bridge in Australia. The Gothic design of the sandstone towers is reminiscent of a medieval castle.

Besides great waterfalls and breathtaking views, Morton National Park offered us the next Echidna. 🙂

We were now about 130km south of Sydney, but we still had a few days before we had to return the car. So we turned back into the hinterland of New South Wales and visited some more interesting places and sights.

In 1863, Goulburn was the first Australian inland town to be granted town status. For us, a good reason to take a self-guided tour of the town to see some of the historic buildings 😉

The remaining time until our departure on 21 January we will take it easy. We hope you are as excited as we are about our experiences in New Zealand. Until then.

P.S.: Here’s an interesting fact on the side: Australia’s coat of arms (see article picture) features the kangaroo and the emu. Both animals were purposely chosen to symbolise Australia’s progress, because they are not able to walk backwards. 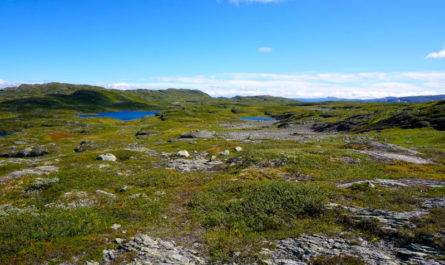 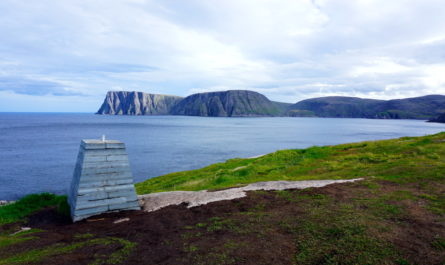 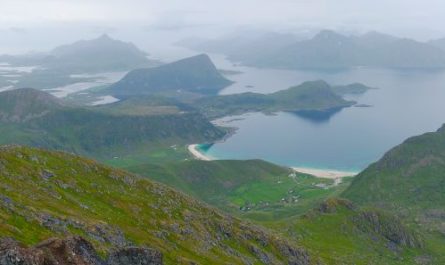