Öland was our next destination. On our way, we left the motorway and had lunch near a peace stone in Bröms. This stone was set up here at the former border between Denmark and Sweden during the Thirty Years’ War to remember the place where the peace treaty was signed. Afterwards we made another stop at one of Sweden’s best preserved fortified churches, Hagby kyrka.

Across the 6km long Ölandsbron, built 50 years ago, we drove from Kalmar on Sweden’s second largest island. Our domicile was breathtaking again with a wide view over the Kalmarsund. By the way, Öland is called the island of sun and wind, and not for nothing, as we realised over the next few days.

As a start we went back to the mainland. The city of Kalmar awaited us with a historic important sight, the Kalmar slott. This was first a fortress before it was reconstructed into a castle. The reason for this is the Swedish history and the resulting proximity to the former Swedish-Danish border.

In the following days we “explored” the whole 137km long and maximum 16km wide island which is a popular holiday destination for the Swedish people during summer. Besides nature, we were interested in history as well. First we drove to the south end and the lighthouse there, the Långe Jan, where we even saw some seals. On our way we visited Bårby borg, the remains of an Iron Age refuge fort next to a 20m high cliff, in Gettlinge we saw a burial site (there are a lot of these on Öland) and nearby the ruins of a 19th century alum mine.

On our way back we paid a longer visit to Eketorps borg, a really impressive reconstructed refuge fort on the east coast of the island. Rebuilt as realistic as possible (according to the current archeological facts), the castle was used in different periods from the 3rd to the 13th century. That is why you can see various types of houses here. In total, there have been discovered 15 such or similar structures on Öland alone.

Next day, different direction. Off to the north of the island. After a short visit to Burgholms slott and the summer residence of the Swedish royal family (Solliden) the long way to the Långe Erik, the lighthouse of the Islands other side, followed. But that was still not enough for us. 😉 In addition, we visited the reconstruction of an Iron Age farmhouse in Skäftekärr, on the coast of Byrum the “raukar” called limestone pillars (wind and especially water formed these interesting structures) and the village of Lerkaka. Here are some of the best preserved, characteristic of Öland, windmills. In total there are still 400 of the former 2000 of these small, classic grain mills and you can still spot them almost in every village.

Soon we will continue. 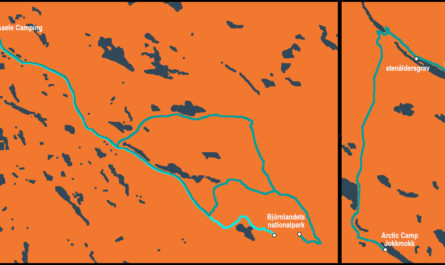 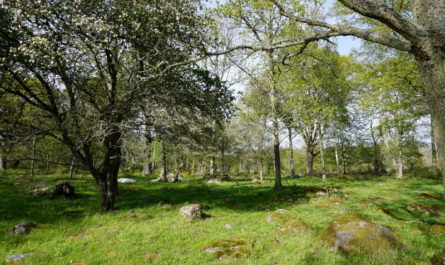 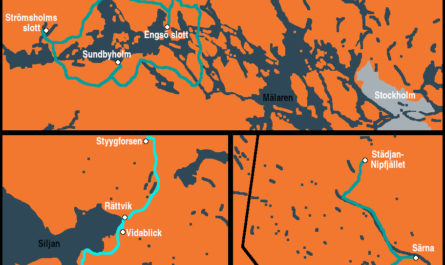